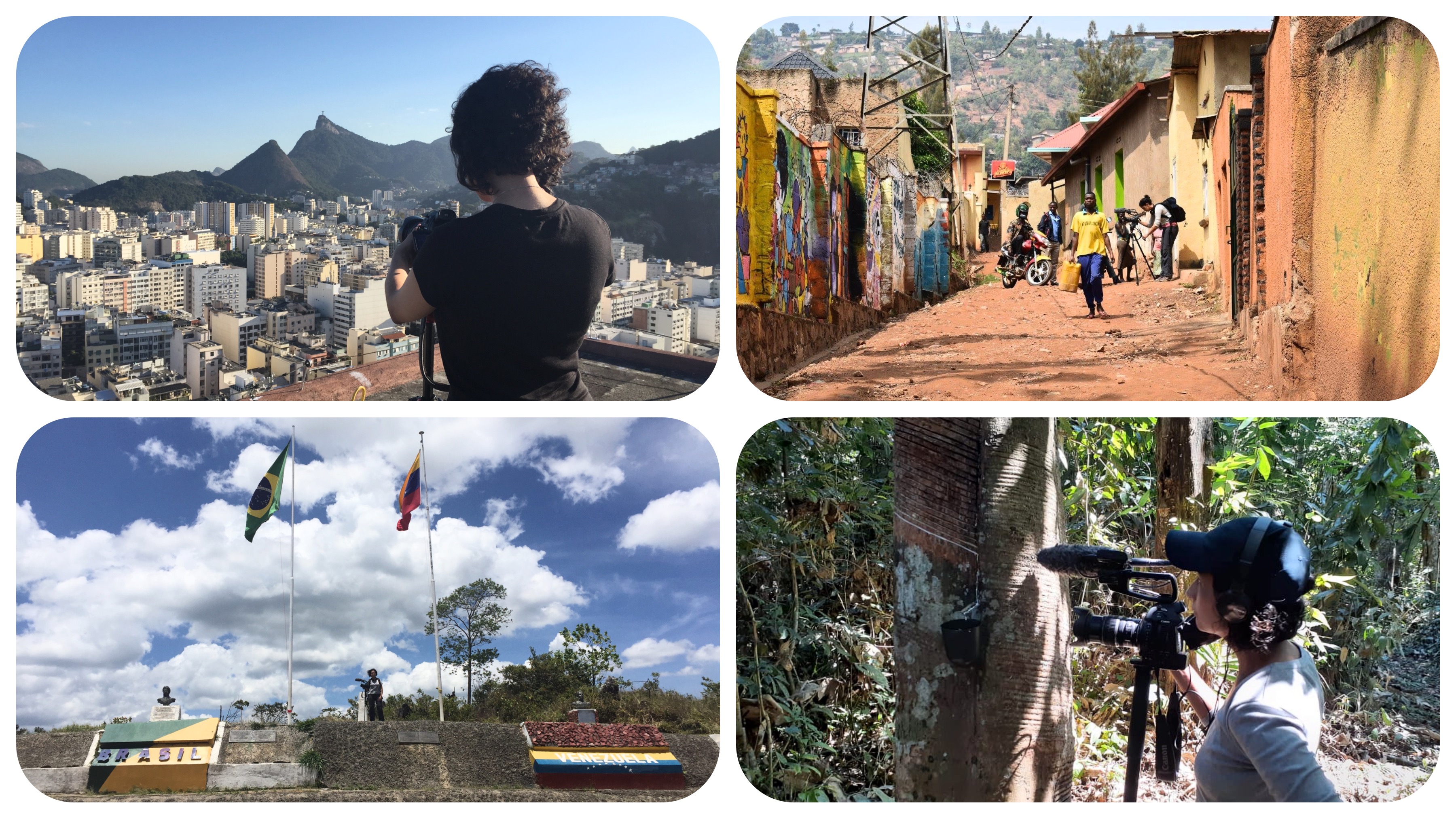 I am a storyteller based in Brazil. Here you can find some of my work for outlets such as the BBC, the Guardian and Vox. Over the years, I have covered stories from all over Brazil, Uruguay, Paraguay, Spain, the United States and Rwanda. My TV documentary on Rwanda’s post-genocide youth (‘Filhos de Ruanda’, GloboNews, 45 min) was the second-prize winner at the ICRC Award for International Humanitarian Coverage 2017 and was nominated for the Gabriel García Márquez Journalism Award 2018. As a staff video journalist at the Guardian in the US (2014-2015), I traveled extensively to produce, shoot and edit videos on topics such as politics, culture and human rights. I have a bachelor’s degree in journalism from PUC-Rio and a master’s degree from Columbia University Graduate School of Journalism. My work as a news producer at GloboNews (2009-2013) won three national awards in Brazil.